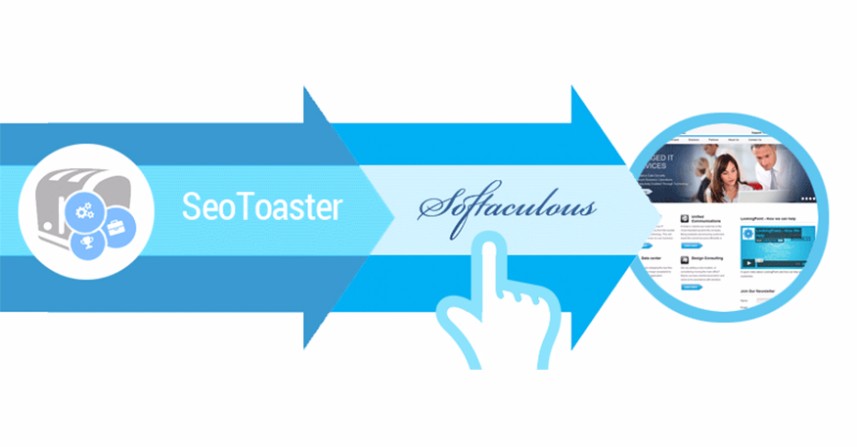 With the addition to Softaculous roaster of CMS install scripts, "website developers can now hit the ground running SeoToaster and experience how easy it is to build websites, stores, and application right on their laptop or local desktop before uploading themes to production web servers," said Michel Leconte, CEO of SeoSamba, SeoToaster's parent company. 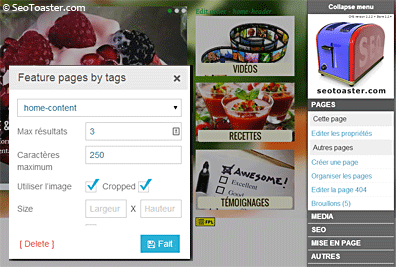 "Both the CMS and Ecommerce 2.2 versions are excellent, among the best apps I've seen" wrote a couple months ago forum member 'scriptaculous' who on the other hand regretted that the software was somewhat difficult to install.

With this new auto-install feature, users can now install or upgrade SeoToaster directly on their desktops with AMPPS, a software stack enabling Apache, Mysql, MongoDB, PHP, Perl, Python and Softaculous auto-installer on a desktop. “Adding SeoToaster to AMPPS will give users a chance to develop their CMS or E-Commerce site locally and make the development process faster.”

“Setting up your E-Commerce web site using SeoToaster is just a click away,” confirmed Brijesh Kothari, Sales Head at Softaculous. "We're excited to see a leader in hosting software infrastructure such as Softaculous offer with AMPPS both SeoToaster CMS and SeoToaster eCommerce for instant deployment on any Windows, Mac, or Linux desktop," Michel Leconte added

SeoToaster is the most advanced SEO & marketing CMS and eCommerce platform that can be used right out of the box, with no plug-ins required. SeoToaster features a uniquely intuitive content management system interface, combined with powerful automated marketing.

Do you want to get notifications from this site?